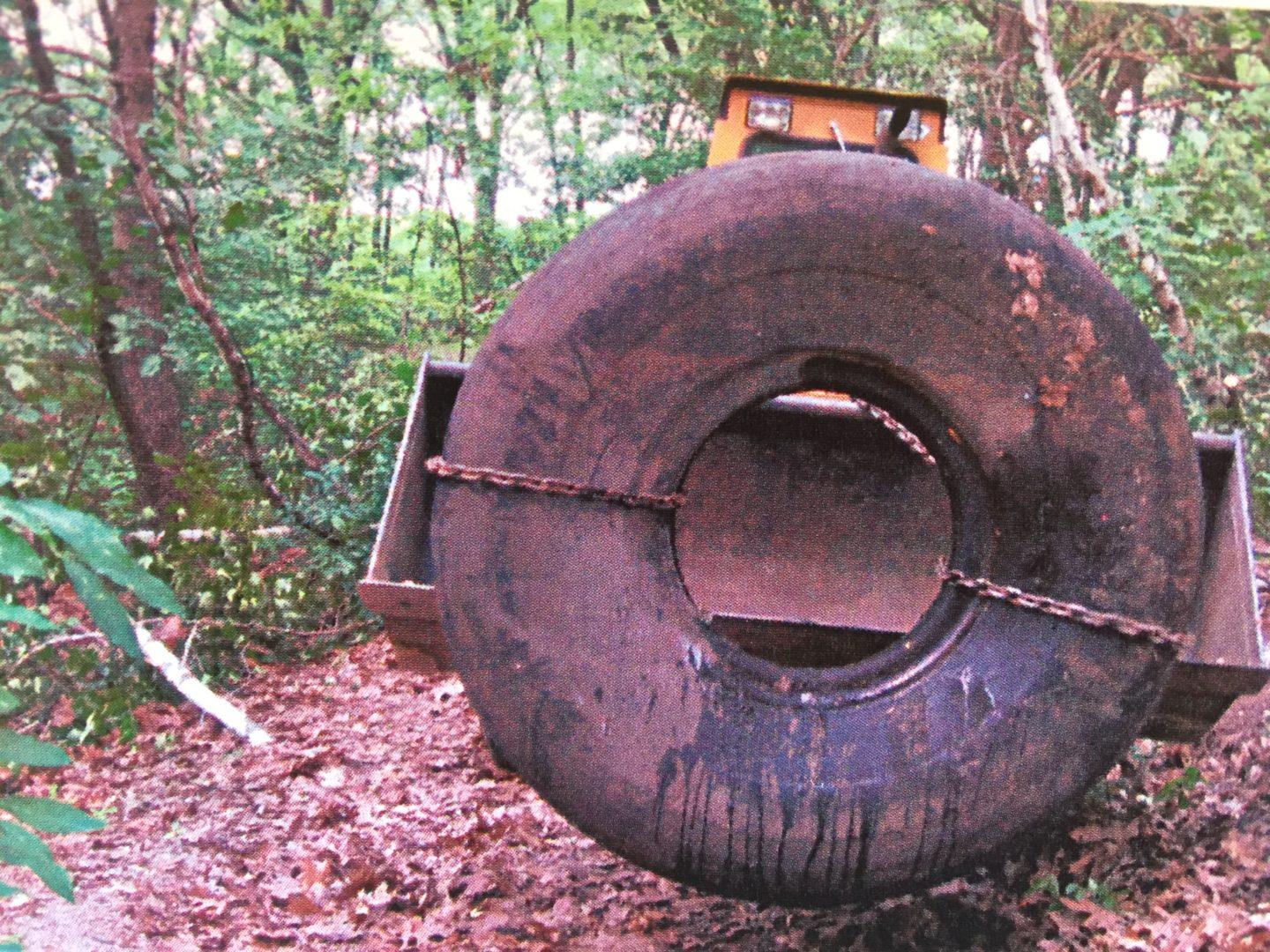 How Friends of the Blackstone (FOB) began

The history of the Friends of the Blackstone (FOB), began in 1990. The organization led the way to getting local residents involved in cleanups, the first one being the Captain Wilbur Kelly House. As a result, the Kelly House is now the centerpiece of the Blackstone River State Park. The largest cleanup completed by FOB involved 278 volunteers at multiple sites including the Fanning Wilderness Area, part of the Valley Falls marsh. This site turned into a multi-year project. FOB removed over 10,000 tires and tons of debris from the area. As a result, it is now breathtakingly beautiful and the bike path travels through the heart of it.

The success of these cleanups required partnerships with local residents, businesses, and governments at both the state and federal levels. FOB also urged the RI DEM Fish and Wildlife Division to stock the river with trout and begin a diadromous fish study to bring herring back to the Blackstone River by building a series of fish ladders from Pawtucket to Cumberland.

The BRWC, founded in 1997, addressed an agenda of involvement in watershed planning. BRWC worked with RI DEM on a Blackstone River Action Plan. In addition, they helped to establish the nation’s first River’s Day and cleanups (e.g., Earth Day), advocacy and education. On October 23, 2004, the membership voted to restructure and reorganization into an autonomous 501(c)(3) corporation. The Blackstone River Watershed Council was incorporated in the State of Rhode Island on March 30, 2005 and given 501(c)(3) status in August 2006, which became effective on January 28, 2005.

Merger of the two organizations

In addition, the organization was designated by the State of Rhode Island as the official stewards of the Blackstone River. This designation allows the BRWC/FOB to have standing in watershed-related projects.

In 2010, the US Environmental Protection Agency awarded us a Technical Assistance Grant (TAG) to guide us in commenting on all the phases of the remediation process for the Peterson Puritan Superfund Site OU-2. As such, BRWC/FOB disseminates the data from the site and reports it to the local residents in language that is understandable via newsletters, meetings and our website. See PPS intranet project.

As we continue to move forward…

The BRWC/FOB continues to remove tons of debris from the river and watershed. (See pictures below of just a few items we have removed from a single location). To date, we have removed over 25,000 tires from critical areas of the watershed. The in-kind service dollars of volunteer hours are in the hundreds of thousands of dollars. 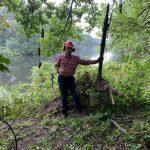 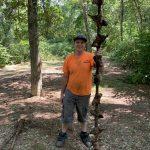 Josh dug this out near the river 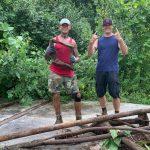 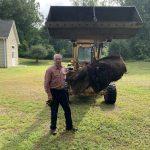 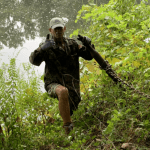 Paul standing near the driveshaft sticking out near the riverbank 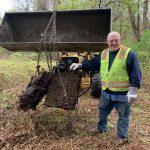 John and Frank removed 2 engine blocks from along the river

One of our main goals is to educate the public about the aquatic life the river supports. For example, “Trout in the Classroom” offers students a chance to raise fish in school. The students then bring the fish to the river and release them.  Our “River Rat Program” provides students with hands-on knowledge about river ecology.