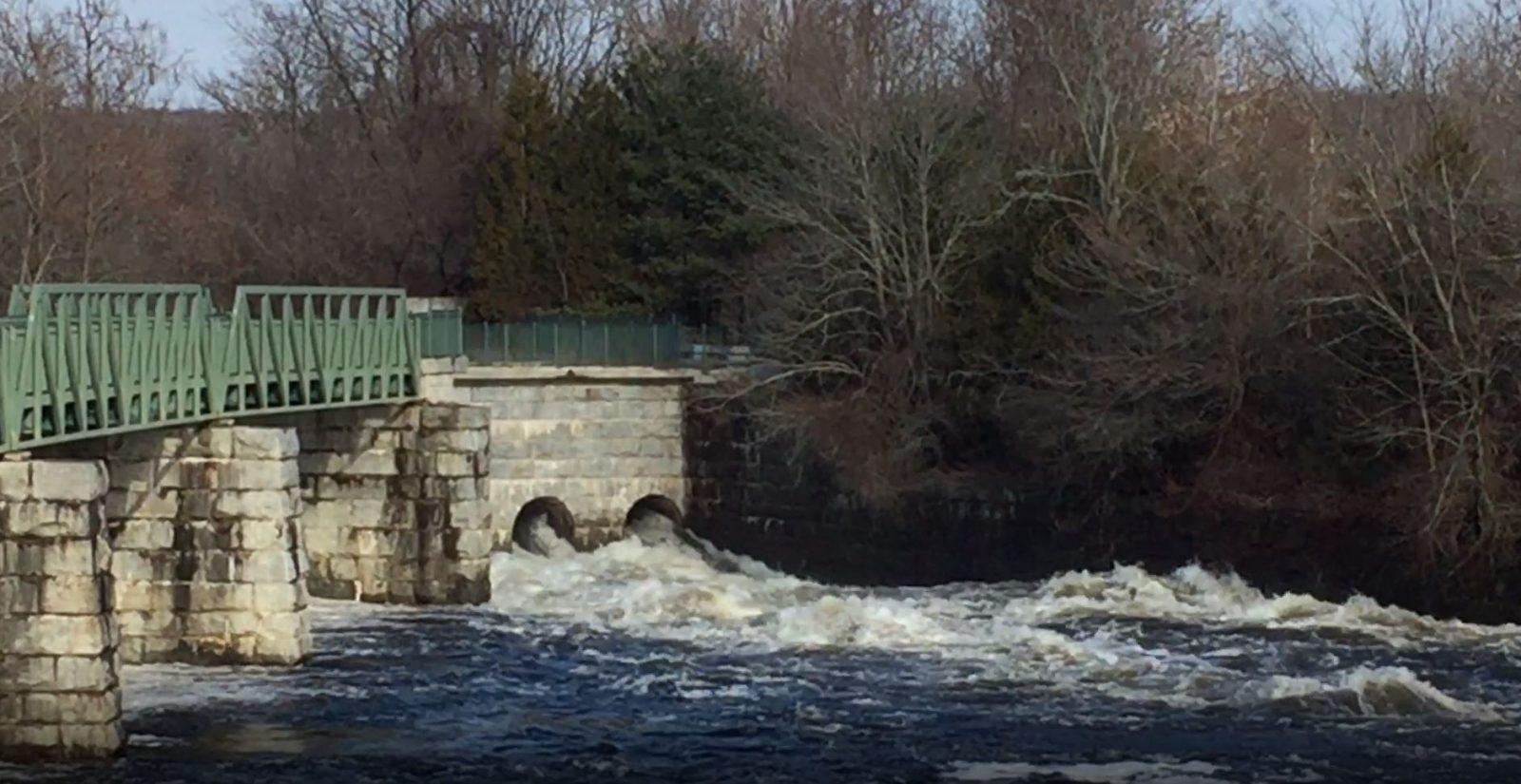 FAQ about the river…

Here are frequently asked questions (FAQ) we get about the Blackstone River. We thought we would put them in one place and add to them as we go.

How long is the Blackstone River?

The Blackstone begins in Massachusetts and flows approximately 48 miles eventually becoming the Seekonk River ending in Narragansett Bay.  It is where the industrial revolution began in this country. It resulted in enormously high amounts of pollution in the river to the extent that the US Environmental Protection Agency called it “the most polluted river in the country with respect to toxic sediments.”

How did it come to be named the Blackstone River?

The river is named after William Blackstone, who built his home on the river in a town that would come to be known as Cumberland. The around 1790, Sam Slater opened the first water powered cotton mill in America along the river at Pawtucket Falls. The river was a tremendous source of power for mills because of its total vertical drop of 430 feet.

How is the water quality?

The water quality of the river has improved significantly over the years due to strong regulations and community activism and awareness. Although the river is much healthier now, it is still not advised to swim or consume fish from the river.  It is, nonetheless, a treasure in our community and one to be protected for our future generations. Let’s continue the activism.  Get involved, volunteer and make an impact.

How deep is the river?

In many places, the river can be quite shallow making canoeing and kayaking almost impossible. If course, it depends upon the time of year. In early Spring, after the rains, the river can be deep in some areas and run very fast. This is due to its vertical drop. It runs fast but also drains quickly.

What kind of fish are in the Blackstone?

There are more than 20 species of fish in the river including carp and trout. The species have become healthier over the years due to increased environmental protections. It is still not advised, however, to eat fish caught in the Blackstone.

Questions about the river?

Send us an email at BRWCFOB@gmail.com and we will get you the answer. Also, be sure to stay updated on our activities by checking our Events page, like us on Facebook and follow us on Twitter and Instagram for news about our work, inspiring photos and opportunities to get involved.